Chaneil Imhoff is fighting for an Antigua & Barbuda that works for all of us.

The Courage to Change

Chaneil Chazelle Imhoff is an entrepreneur, communications specialist, and mental health activist committed to serving the people of the St. Peter Constituency. Imhoff grew up experiencing the polarizing and divisive nature of local politics, inspiring her to organize in her community and run for public office on a progressive platform with a campaign that rejects funding from the usual political campaign funders.

Throughout her childhood, Imhoff spent time between Gunthorpes and Parham. While visiting her extended family in Parham, she saw a stark contrast in opportunities and representation based on their address.

After High School, she attended the Antigua State College and is now a Marketing Major at the University of the West Indies Five Islands Campus where she serves as Vice President of the Guild of Students Council. In the General Elections of 2009 and 2014, Imhoff played instrumental roles in the Joanne Massiah and Clephane Roberts Campaigns, respectively.

After an unsuccessful Primary with the United Progressive Party in September of 2020, Imhoff made a difficult decision to resign from the organization due to the conduct of the Primary, the public perception of the Party’s new direction, and misalignment of vision.

Currently, Imhoff is a member of the Democratic National Alliance (DNA) and still has an interest in representing St. Peter in the next General Election. She is committed to serving working-class people over corporate interests and advocating for social, racial, economic, and environmental justice. 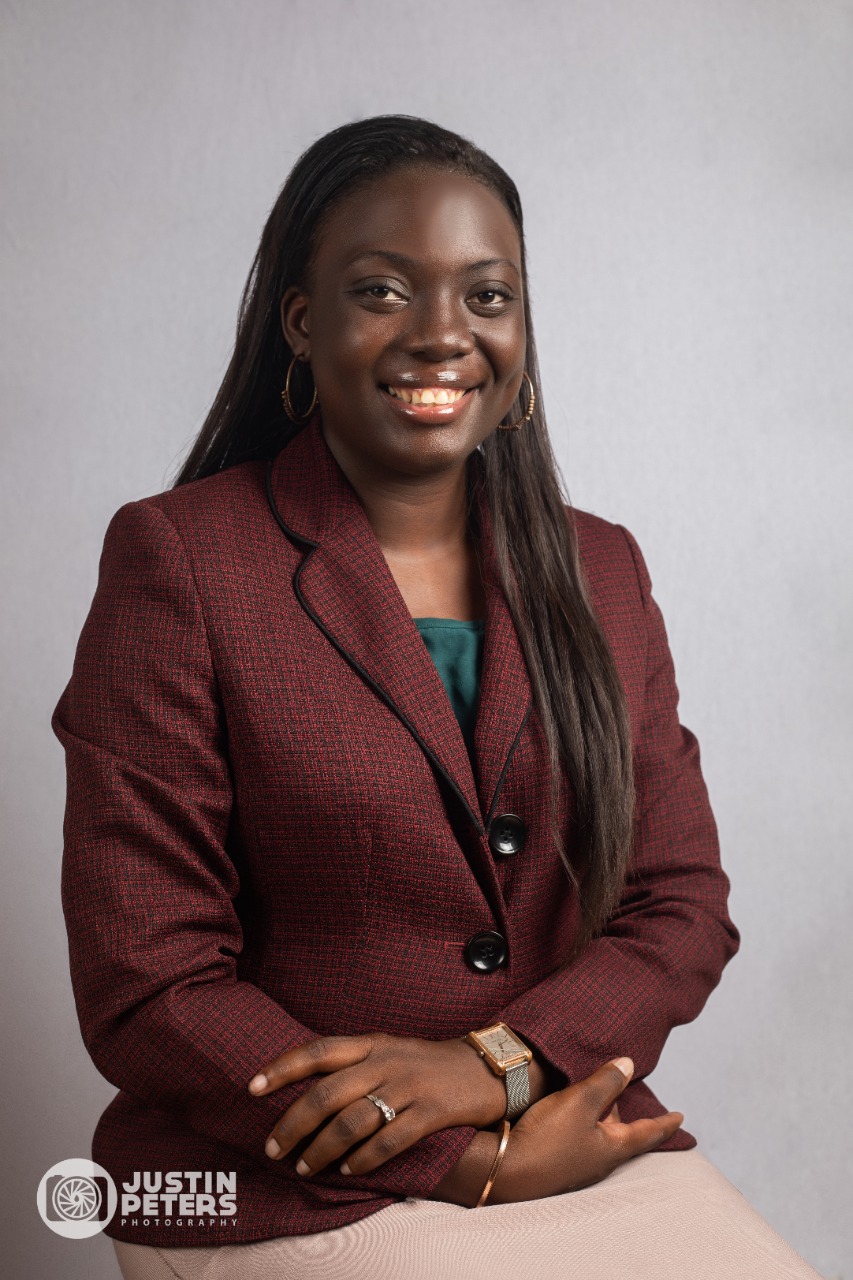 Policies must be put in place to ensure that every day Antiguans and Barbudans can have access to the necessary resources that will ensure their success. Click To Tweet

Change begins with YOU!